Last Sunday, revive decamped to Meanwood Park for a picnic and games, including a rather impressive human pyramid. We have talked before about the ways in which our shared meals are a form of communion, but before we ate together, Ed encouraged us that our times of play are also a reminder of God’s promise and a foretaste of all that is to come. It struck me as a really important word for us, and so I wanted to give a little more thought to it here.

I believe the verse Ed referred to was Zechariah 8:5, when God speaks through the prophet Zechariah of the restoration of Jerusalem, saying that “the city streets will be filled with boys and girls playing there”. It’s a wonderful image, and just to emphasise the joy of it all, the basic meaning of the Hebrew word translated here as ‘playing’ is ‘laughter’. It sounds like the best summer holiday of my childhood.

And the picture just gets better. The verse before says that “old men and old women will again sit along the streets of Jerusalem, each with a staff in hand because of great age”. This image of streets filled with old people at rest and children at play gives the impression of a city in which everyone shares the same space, in which even the most vulnerable feel safe and happy, and in which efficiency is not the order of the day. It is an image which fills me with a deep yearning to live in that kind of city.

For the people Zechariah was speaking to, this was a promise of the restoration of Jerusalem, but as we inevitably read it in the light of the New Jerusalem imagined as part of the New Heaven and New Earth described in Revelation, we are more likely to see it as a promise of what the kingdom of heaven will be like when it comes in all its fullness. It’s amazing to think that this is what we have to look forward to, but that does not mean that my yearning must go wholly unsatisifed until I reach eternity.

Zechariah continues to speak the word of God when he tells the people “speak the truth to each other, and render true and sound judgment in your courts; do not plot evil against each other, and do not love to swear falsely…love truth and peace.” These commands are tied up with this vision because these actions start to build this city. We create a little piece of heaven when we treat one another with respect and love, and we experience a foretaste of eternity when we eat and play and sit together. 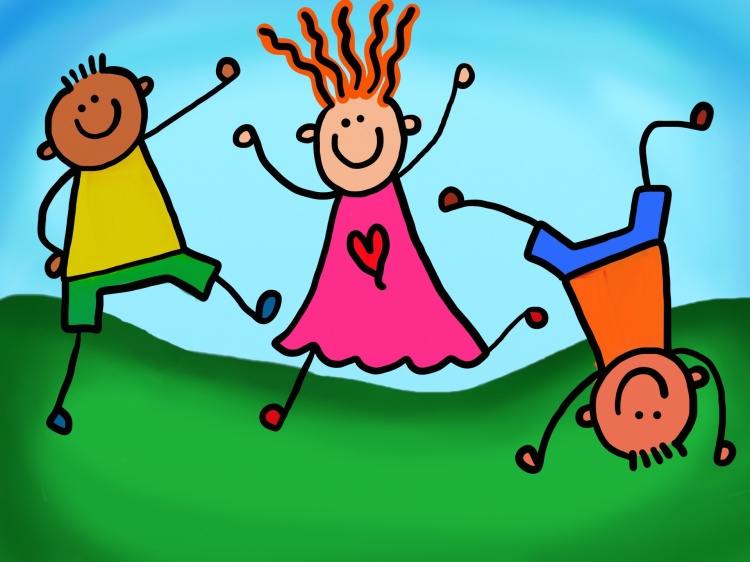 Baptist minister in training with Revive Leeds. Blogging on behalf of Revive and (coming soon) for myself at Covenant Project. View more posts